Since 2017, Paul Voss is brand ambassador for power2max and even after his career as an active rider he is still on the road every day. We proudly present Paul!

as a professional rider: 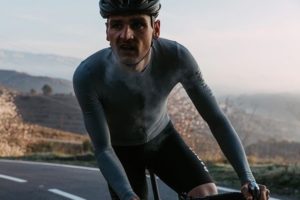 Achievements: stage win at the Tour of Catalonia, winner at Rad am Ring, wearer of the mountain jersey at the Tour de France and the Giro d’Italia

achievements: still having fun on the bike

What does Paul do if he does not ride his bike? 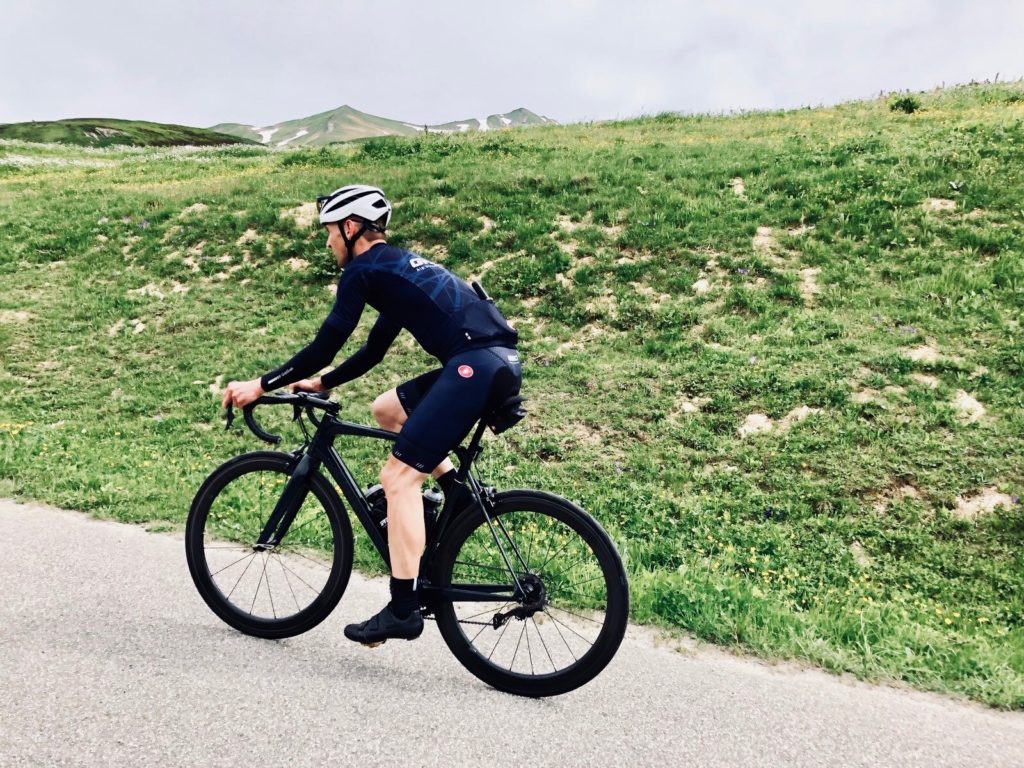 Paul’s performance at his victory at Rad am Ring 2016?

Why does Paul need a power meter today? 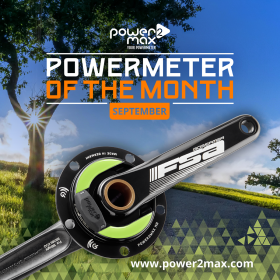